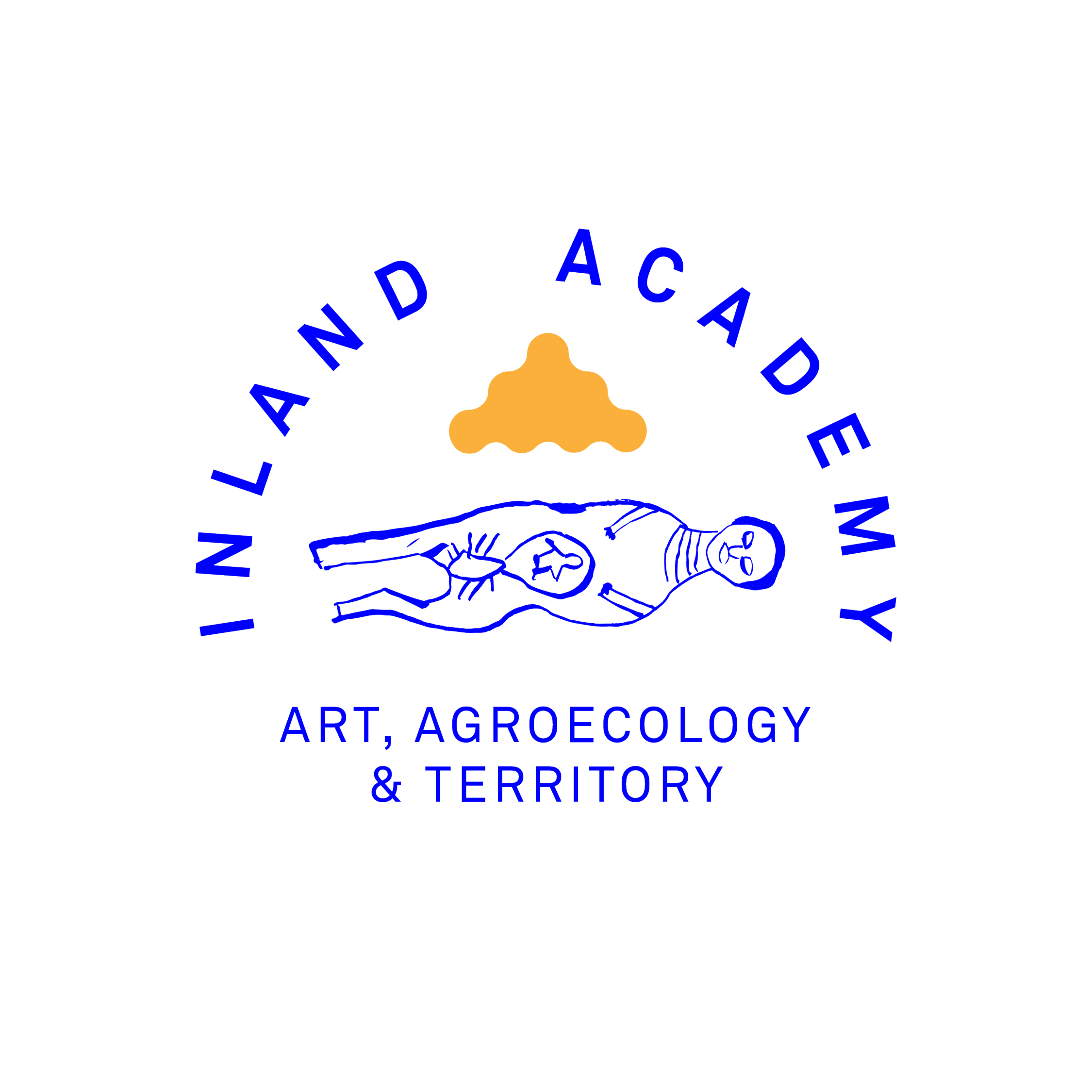 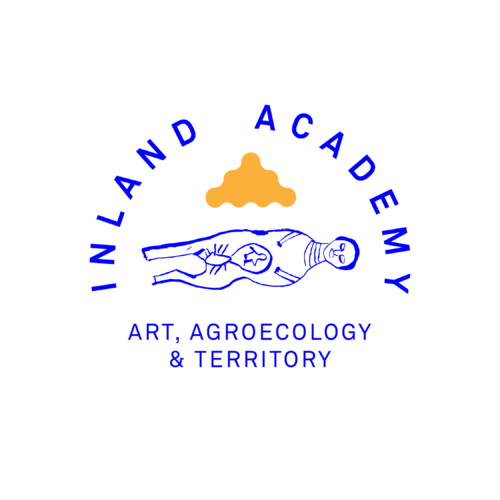 The course has different learning formats running in parallel:

INLAND is a collective dedicated to agricultural, social and cultural production, and a collaborative agency. It was started in 2009 as a project about an organization that engages territories, culture, and social change, by Fernando Garcia Dory, artist and agroecologist. During its first stage (2010-2013) and taking Spain as initial case study, INLAND comprised an international conference, artistic production with 22 artists in residence in the same number of villages across the country, and nationwide exhibitions and presentations.
This was followed by a period of reflection and evaluation, launching study groups on art & ecology, and series of publications. Today INLAND functions as a collective and works as a para-institution to open space for land-based collaborations, economies and communities-of-practice as a substrate for post-Contemporary Art cultural forms. Appearing in different forms in different countries, whilst dissolving individual agency in the collective, INLAND publishes books, produces shows, and makes cheese. It also advises as a consultant for the European Union Commission on the use of art for rural development policies while facilitating a shepherd and nomadic peoples movements, and is recovering an abandoned village in an undisclosed location for collective artistic and agricultural production. In 2015 it was presented at Istanbul Biennial, at Casco Art Projects in The Netherlands, PAV Torino in Italy and the Maebashi Museum of Japan. In 2017 it has been working at Contemporary Arts Glasgow, MALBA, Matadero Madrid, Museo de Arte Moderno de Medellin, and developing field actions in Italy (TRANSART Festival Bolzano and Puglia) and at the Jeju Biennial, South Korea. Recently INLAND has been awarded the Council of Forms, Paris and the Carasso Foundation awards to finalise New Curriculum, a project devoted to training the artists and rural agents of the future. For 2019, it was presented at Serpentine London, Pompidou Paris, Savvy Berlin, Cittadelarte Milan and Casa do Povo, Sao Paulo. In 2020 is prepairing proposals for Baltic Art Centre (Newcastle, UK), Madre (Napoli), Istanbul, Urals and Kosovo Biennales and documenta fifteen.